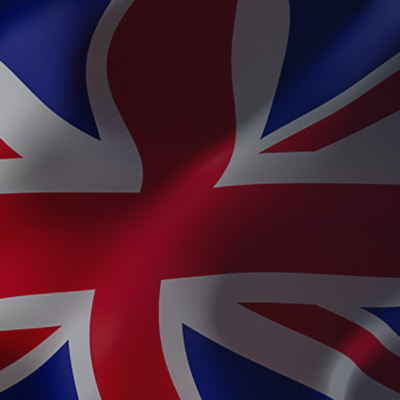 The United Kingdom, made up of England, Scotland, Wales and Northern Ireland, is an island nation in northwestern Europe. England – birthplace of Shakespeare and The Beatles – is home to the capital, London, a globally influential center of finance and culture. England is also site of Neolithic Stonehenge, Bath’s Roman spa and centuries-old universities at Oxford and Cambridge. 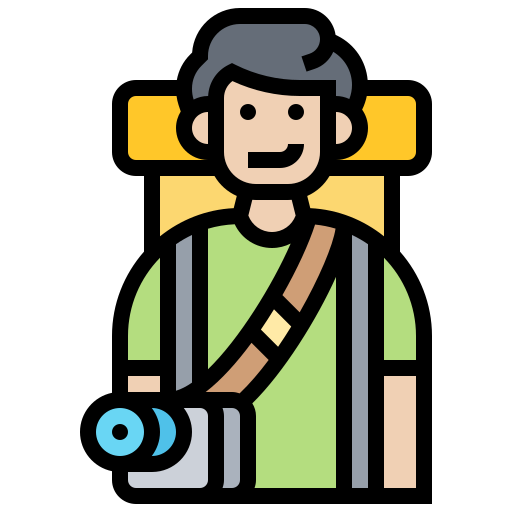 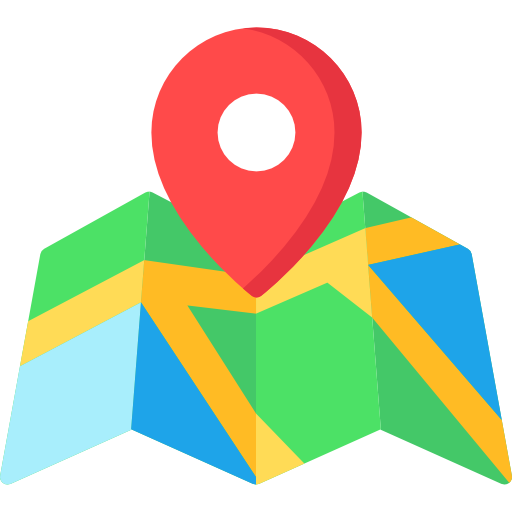 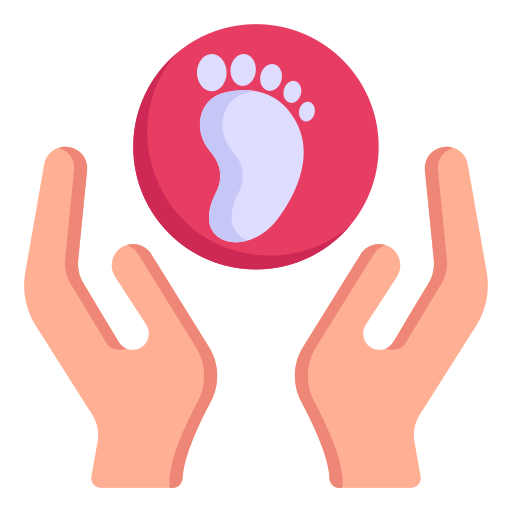